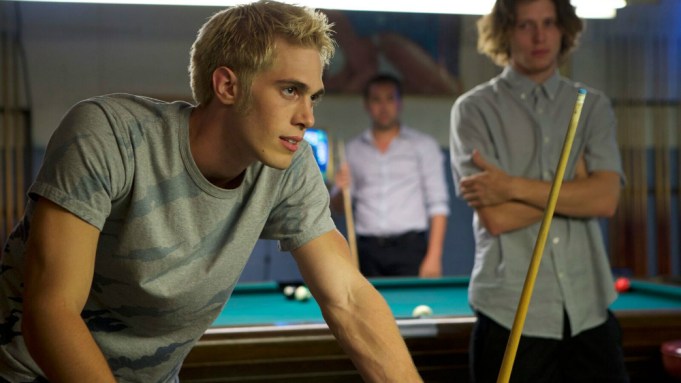 The film follows a young boy named Billy Forsetti, played by Jenner, who spends his evenings committing crimes and stealing cars with his friends. But after one of his friends is found dead, Billy attempts to leave his dangerous life behind him. Melissa Benoist (“Supergirl”) stars as Billy’s girlfriend Jennifer who tries to help him change the course of his life.

“Billy Boy” will be released on June 15 in 10 markets and via video-on-demand.

Jenner and Benoist crowdfunded help pay for the movie. Jenner produced the film with Robert J. Ulrich, Mike Jenner and Cooper Ulrich. “Billy Boy” is directed by Bradley Buecker who is also a producer.

Jenner previously appeared in “The Vanishing of Sidney Hall” and “The Edge of Seventeen.” He will next star in crime film “American Animals” with Evan Peters and Barry Keoghan.

See the list of 10 theater locations and the trailer for “Billy Boy” below.