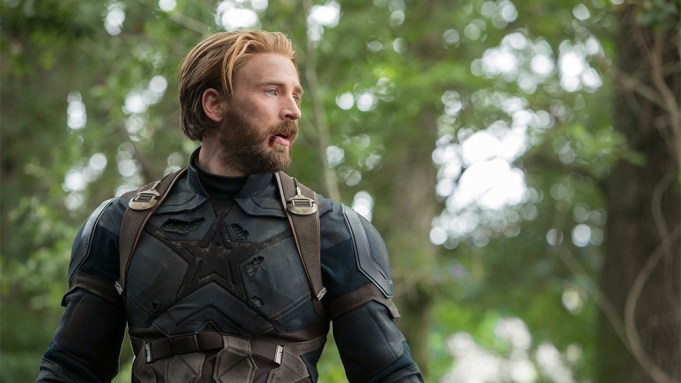 “Avengers: Infinity War” has made box office history with the biggest global opening weekend of all time.

Marvel’s latest adventure launched with $250 million from 4,474 locations in North America and $380 million in 52 markets internationally for a grand total of $630 million. With “Infinity War’s” staggering worldwide debut, Marvel’s 19 titles have earned $15 billion to date.

Another action adventure, “Rampage,” took in $16.2 million in 61 territories. The Warner Bros. title has been a force overseas, making $256.7 million internationally. Combined with its $7.1 million in North America this weekend, the Dwayne Johnson-starrer has earned $334.6 million. It opens in France this week, followed by Germany and Japan.

Meanwhile, Warner Bros.’ “Ready Player One” made $8.6 million in 63 markets. The international tally now stands at $414.5 million, bringing its global total to $545.1 million.