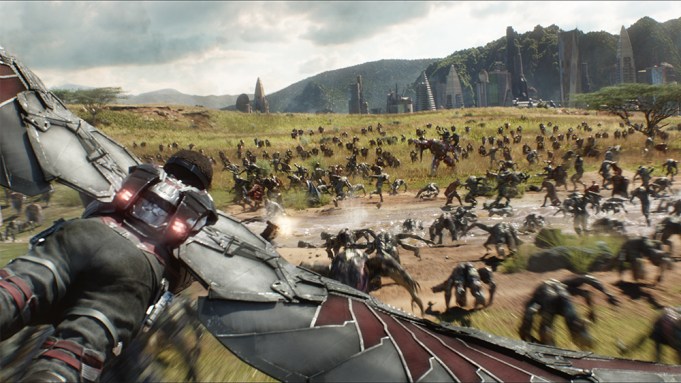 Disney made the announcement on Tuesday. The superhero tentpole joins three other films that have crossed the milestone — “Avatar” at $2.79 billion, “Titanic” at $2.19 billion, and “Star Wars: The Force Awakens” at $2.07 billion.

Domestically, “Avengers: Infinity War” is the fifth-highest grossing pic of all time, with $656.1 million through June 11. It holds the record for biggest domestic debut ever with $257.7 million in its opening weekend on April 27 to April 29, topping “The Force Awakens” by nearly $10 million.

Internationally, it is the third-highest grossing release ever with $1.346 billion, and its combined domestic and international debuts set a record of $640.5 million. The movie opened to an impressive $199.3 million in China two weeks after its global debut and went on to become the third-biggest release ever in the country, with $369.7 million to date.

“Avengers: Infinity War” became the fastest film to hit the $1 billion worldwide mark, needing only 11 days to do so. It reached the milestone one day earlier than “Star Wars: The Force Awakens.”