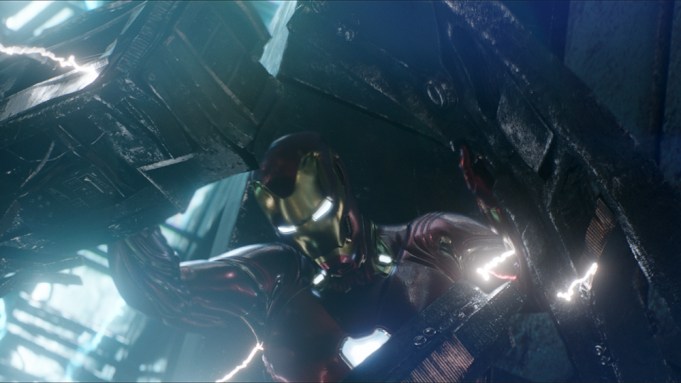 The Atom Tickets app is reporting that “Avengers: Infinity War” has set a record for the highest pre-sale volume ever.

The company said Tuesday that pre-sales are 7% higher than the previous record holder, “Star Wars: The Last Jedi,” and 250% higher than “Black Panther” at the same point in their pre-sales.

It also said that pre-sales for tickets to “Avengers: Infinity Wars” are doubling day over day. This is the fastest rate of increase Atom has seen for any Marvel title during release week. The movie begins opening in previews on Thursday night in North America.