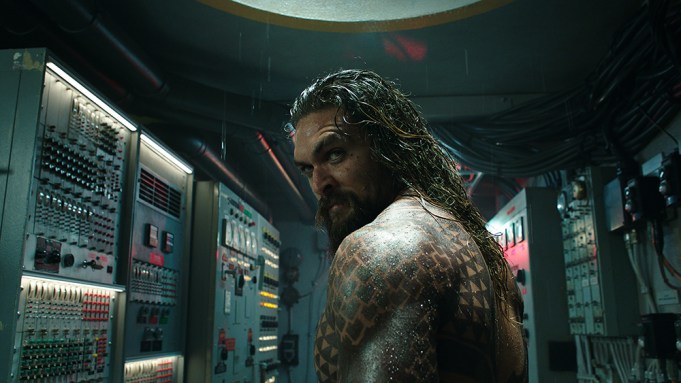 Warner Bros. is taking the DC Extended Universe underwater with the release of the upcoming “Aquaman,” starring “Game of Thrones” alum Jason Momoa.

Directed by James Wan, Momoa stars as Arthur Curry, a half-human, half-Atlantean man caught between two worlds. The son of Atlantean royalty and heir to the ocean throne, Aquaman’s allegiance is tested when his half-brother, Orm (Patrick Wilson), prepares to unite the seven kingdoms and wage war against the surface dwellers that threaten the oceans.

Aquaman has the ability to control the tides, communicate with other sea life, swim at supersonic speeds, and possess superhuman strength. It seems almost unfair to the bad guys that he gets a trident and scale armor to top it all off.

The film, which also stars Willem Dafoe and Nicole Kidman, swims into theaters on Dec. 21.