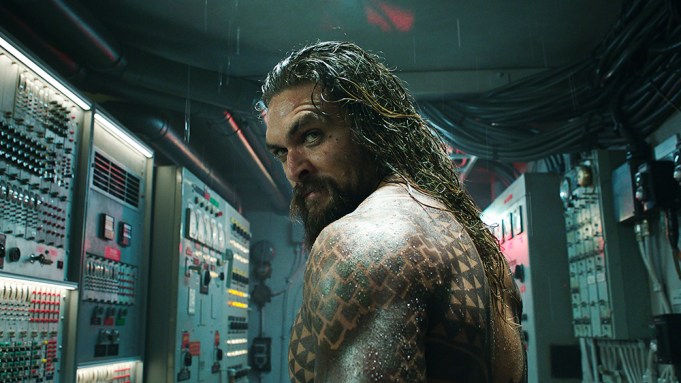 “Clearly, ‘Aquaman’ has captured the attention of movie fans with its larger-than-life adventure that must be seen on the big screen,” Atom Tickets co-founder and chairman Matthew Bakal said.

Atom Tickets is the exclusive ticketing platform for Amazon Prime’s advance screening of “Aquaman” on Dec. 15, in addition to selling tickets for the wide release six days later amid expectations of a $65 million opening weekend in North America. Prime members can purchase up to 10 tickets through Atom Tickets for the showing at more than 1,000 Regal, AMC, ArcLight Cinemas, and National Amusements theaters.

The Rami Malek-starrer, a biopic of Queen frontman Freddie Mercury, has hit $175 million at the domestic box office in 40 days since its Nov. 2 launch.

In addition, the union’s theatrical contracts, and TV and new media departments will merge into a single entertainment contracts department with Rodriguez-Aguirre and Millman serving as co-heads. Rodriguez-Aguirre was previously the national director of theatrical contracts while Millman was the national director of TV and new media entertainment contracts.