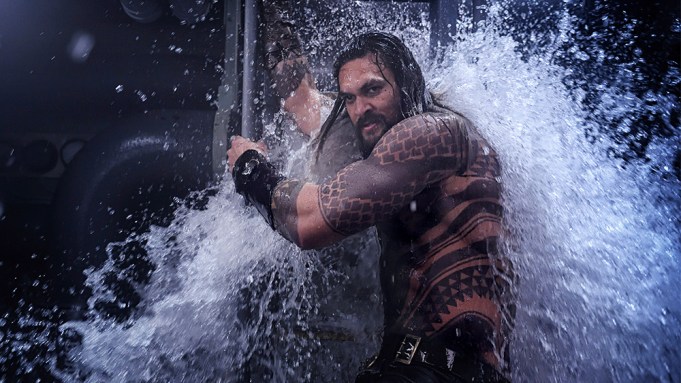 “Aquaman” hauled $332 million from 58 international markets through Thursday, as the superhero tentpole launches in North America.

Nearly two thirds of that international total — $209.5 million — has come from China. The Jason Momoa vehicle is the highest grosser of all time for Warner Bros. in China.

The film debuted in France on Wednesday with $1.3 million on 607 screens. It generated $2.4 million in South Korea in its first two days and opened with $1.1 million on Thursday in Germany. It hits Spain and 11 other foreign markets on Friday.

“Aquaman” earned an impressive $9 million from Thursday night showings in North America — and another $4.7 million from two days of special previews.

The pic carries a hefty $200 million production price tag. It follows DC’s “Wonder Woman,” which launched to a massive $103 million on its way to a $412 million domestic gross. “Wonder Woman” also took in $409 million from international markets, led by China with $90 million.