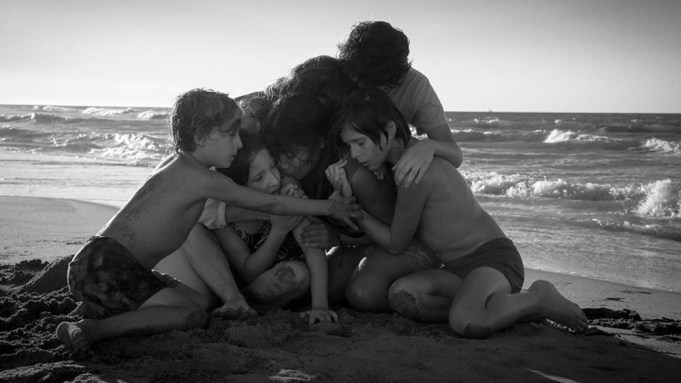 Alfonso Cuaron’s family drama “Roma” has been selected by Mexico as the country’s foreign-language submission for the 91st Academy Awards.

“Roma” is produced by Esperanto Filmoj and Participant Media. Netflix will debut “Roma” on its streaming service and distribute it theatrically worldwide on Dec. 14. Cuarón’s autobiographically inspired film — shot in black and white — is set in Mexico City and covers a year in the early ’70s as a middle-class family is quietly and unassumingly cared for by its beloved, live-in nanny and housekeeper (portrayed by Yalitza Aparicio).

“Roma” is also considered a strong contender for a best picture nomination. In the past 20 years, foreign-language films “Life Is Beautiful,” “Crouching Tiger, Hidden Dragon,” “Letters From Iwo Jima,” “Babel,” and “Amour” have been nominated for best picture. Five other foreign-language titles — “Grand Illusion,” “Z,” “The Emigrants,” “Cries and Whistpers,” and “The Postman” — have received Best Picture nods.

“Roma” is Cuaron’s follow-up to his 2013 hit “Gravity,” for which he won Academy Awards for directing and editing. That film grossed $723 million worldwide.

“Roma” had its world premiere at the Venice Film Festival on Aug. 30 and won the Golden Lion. It also played at the Telluride and Toronto film festivals. The movie will screen at the New York Film Festival as well.

“Cuarón has paid indelible homage to the Mexico he grew up in, but in the end, it’s not so much a drama as a meditation: a beautiful movie whose artistry might have soared more if it had less insistent gravity,” Owen Gleiberman wrote in his review for Variety.