As the organization marks a milestone, its mission of fostering opportunities for black artists and critics continues 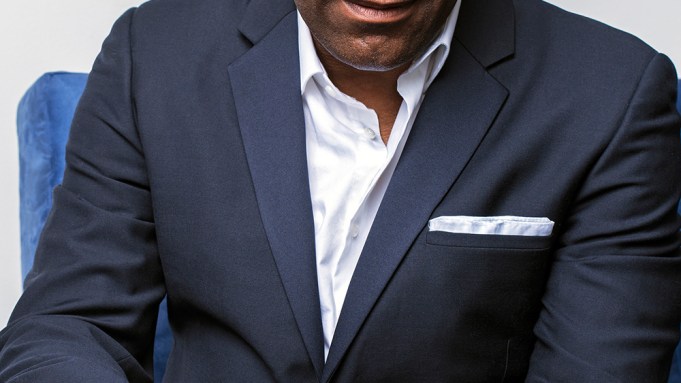 The African American Film Critics Assn. is celebrating its 15th anniversary this year.

It all began in 2003 when Gil Robertson and fellow co-founder Shawn Edwards came up with the idea to open doors for black entertainment journalists who wanted to pursue careers as film critics The two acted upon their vision to build a legacy and create an institution that, in Robertson’s words, “will continue to provide opportunities for journalists, filmmakers and content creators for generations to come.”

“The world is not made up of one type of person,” Robertson adds, explaining the importance of having more diverse and inclusive opinions in Hollywood. “Film is a very powerful medium. It’s how people define themselves. It’s how individuals define one another, and it [has] had a lasting impact [on society] since its creation. So, it’s really important that there be a multitude of voices that are a part of that discussion of the images and stories we see [and] what they mean.”

AAFCA’s members are all arts and entertainment journalists, but its stakeholders include those involved in every aspect of the industry, as well as academics, all dedicated to making minority voices integral to the mainstream dialogue in Hollywood.

Producer Debra Martin Chase, director John Singleton, dancer Misty Copeland, lawyer Nina Shaw and many more AAFCA supporters applaud the association’s commitment to making sure Hollywood becomes more diverse and gives a wider platform to creators of color whose work and talent deserves to be acknowledged. They agree that critics should match the diversity of audiences to encourage black criticism of black films.

As AAFCA passes this landmark, its mission continues. Says Robertson: “There’s a lot more work that needs to be done [to ensure] that people are really represented and that their voices are heard.”

This article is presented by Morgan Stanley Global Sports and Entertainment.