Luc Besson Accused of Rape by Actress in France 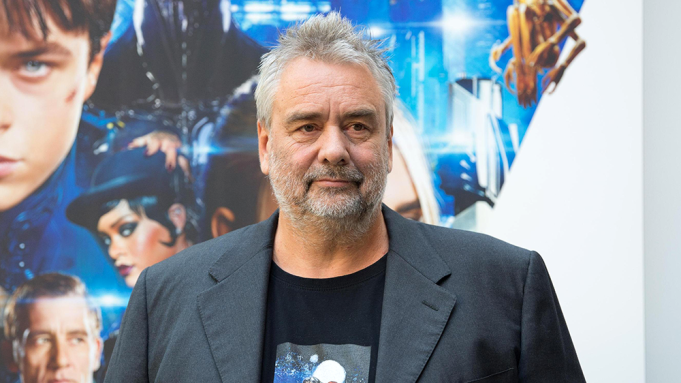 A young actress who has worked with Luc Besson on two movies has filed a complaint with the police accusing the director of raping her earlier this week, a French news outlet reported Saturday.

The woman, who asked not to be identified, confirmed to Variety that she had filed the complaint, which was first reported by Europe 1.

Police have declined to comment. The actress told Variety that the incident, which she described as a “violent sexual assault,” happened two days ago, May 10, following a meeting with the maker of “Valerian and the City of a Thousand Planets“ at the Bristol Hotel near the Champs Elysees in Paris.

Besson could not be reached by Variety, but his legal representative confirmed that the French director “categorically denied all the accusations made against him.”

Rumors of sexual misconduct against Besson have been swirling since the emergence of the #MeToo movement. So far in France, not a single high-profile figure in the French film industry has been brought low as part of the movement. Besides cultural barriers, the outing of public figures has also been made difficult because of France’s strict libel laws.

Besson’s next film, “Anna,” a thriller starring Helen Mirren, Cillian Murphy and Luke Evans, is set to be released in the U.S. in October by Lionsgate. The last film he directed, the $180 million “Valerian,” grossed $225.8 million worldwide.

EuropaCorp is currently looking for a white knight as it struggles to climb out from under a heavy debt load estimated at €230 million as of September.  The company was in talks with Netflix earlier this year, but discussions have recently been halted, according to two sources close to EuropaCorp.