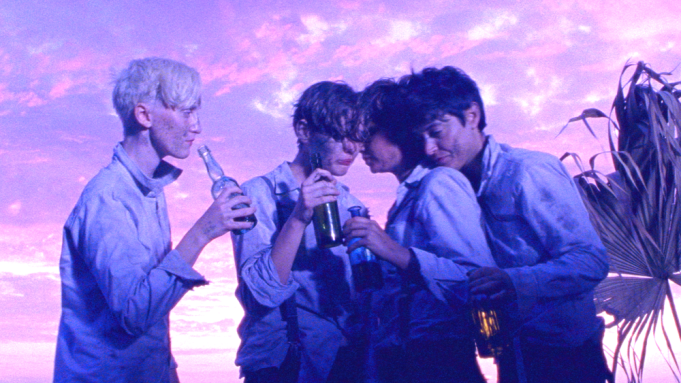 Altered Innocence and MUBI have picked up U.S. rights to Bertrand Mandico’s debut feature film “The Wild Boys.” The film, which played in Venice Critics’ Week last year, follows five adolescent boys, all played by female actors, who after committing a crime are punished to board a boat with a captain hell-bent on taming their ferocious appetites.

The film, which is described as “brimming with eroticism, gender fluidity, and humor,” will receive a theatrical release in the U.S. in early fall from Altered Innocence and go on to a global streaming premiere exclusively on MUBI for 30 days as part of the platform’s Special Discovery series, with Altered Innocence releasing it on home video in late fall.

The deal was negotiated between Frank Jaffe from Altered Innocence, Daniel Kasman at MUBI, and Louise Rinaldi from Ecce Films, which produced and sold the film. Emmanuel Chaumet produced the pic, which won Venice Critics’ Week’s prize for best technical contribution.

Jaffe commented: “Bertrand Mandico’s hyper-stylized cinematic vision is exactly the kind of film Altered Innocence was meant to release and I’m thrilled that audiences across the world will have the choice to watch this vision on the big screen or experience it intimately on MUBI.”