Exclusive First Look at Trailer for Road Movie ‘Via Carpatia’ 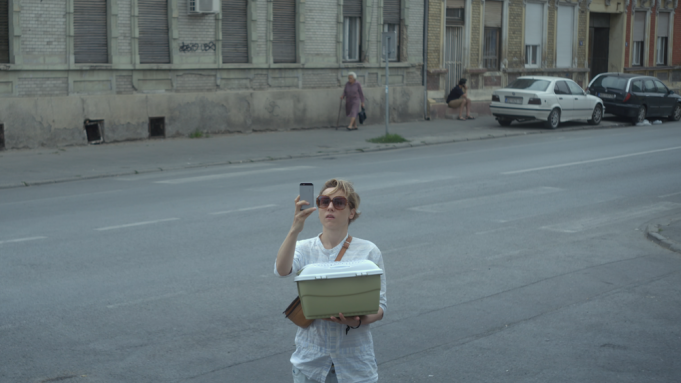 Variety has been given exclusive access to the trailer for “Via Carpatia,” the feature debut from Student Oscar medalist Klara Kochańska and her directing partner Kasper Bajon. The movie premieres Saturday in the East of the West Competition section of the Karlovy Vary Intl. Film Festival.

The film centers on a middle-class couple from Poland, Piotr and Julia, who have been planning their holiday for months. Their plans are ruined by Piotr’s mother, who wants them to travel to a refugee camp on the Macedonian-Greek border and bring Piotr’s father home.

The film stars Julia Kijowska, who appeared in Agnieszka Holland’s “In Darkness” and Tomasz Wasilewski’s “United States of Love,” and Piotr Borowski, who starred in “Quo Vadis.”

It is produced by MD4’s Agnieszka Kurzydło, whose credits include Małgośka Szumowska’s “In the Name Of,” winner of the Berlinale’s Teddy Award. International sales are being handled by IKH Pictures Promotion.

Kochanska won a bronze medal in the Foreign Narrative section of the 2016 Student Academy Awards for her short film “Tenants,” which she shot while at the National Film, Television and Theater School in Lodz, Poland.