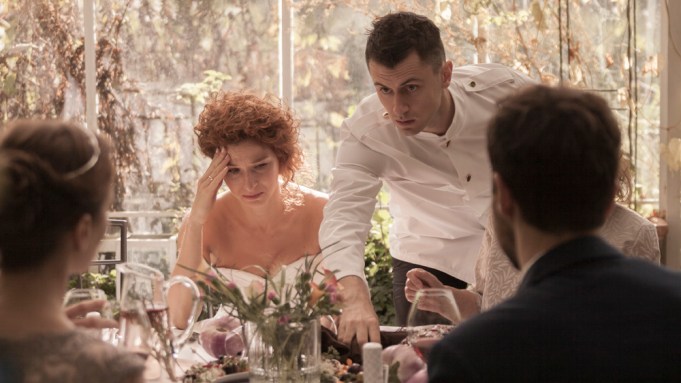 Variety has been given exclusive access to the trailer for Paweł Maślona’s satirical comedy “Panic Attack,” which has its international premiere in competition at Karlovy Vary Film Festival.

New Europe Film Sales is handling world sales. The film was produced by Jan Kwieciński for Poland’s Akson Studio, with support from the Polish Film Institute.