Exclusive: Trailer for Dance-Based Romantic Drama ‘The Beast in the Jungle’ 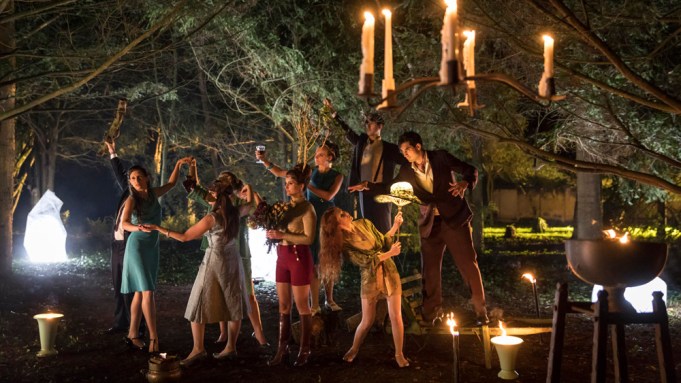 Variety has been given exclusive access to the international trailer for Emmy Award-winning filmmaker Clara van Gool’s “The Beast in the Jungle,” which world premieres at the 48th Rotterdam Film Festival.

The movie depicts “the mysterious and epic love story” of John Marcher and May Bartram, according to a statement. Van Gool, who won the Emmy Award for performing arts for “Enter Achilles,” described it as “an unconventional love story about a man obsessed with a premonition that he is destined to experience, something great, mind-blowing even, and a woman who decides to wait with him for this to happen.”

The movie, which is being sold by Picture Tree Intl., will have its official market premiere at the European Film Market in Berlin. September Film will be releasing it in the Netherlands on March 14.

The film is produced by Hanneke Niens and Hans de Wolf of KeyFilm, and co-produced by Bady Minck and Alexander Dumreicher-Ivanceanu of Amour Fou Luxembourg.