Simon Pegg, Gaten Matarazzo of ‘Stranger Things’ to Face Off in ‘Hump’ (EXCLUSIVE) 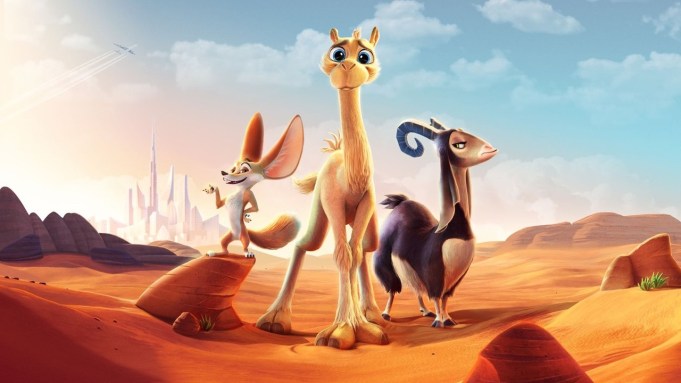 The film sees a timid a young camel cross the Arabian Desert with a pair of unlikely companions, an ill-tempered goat and an overconfident desert fox, in order to reunite with his owner and best friend, a 10-year-old Bedouin boy.

The film is in pre-production with Pixar veteran artist Rob Gibbs directing. Completion is expected in 2020.

Matarazzo is set to play the lead role, with Ramy Youssef, star of Hulu’s new comedy show “The Ramy,” voicing his human best friend, Omar. Pegg is set as a villainous badger character.

“Hump” is a German-Belgian co-production by Alexander Weimer, Esther Friedrich and Sundance Audience Award-winner Amin Matalqa (“Captain Abu Raed”) for MovieBrats Pictures and Eric Goossens of Belgian animation studio Walking the Dog (“Another Day of Life”). It is from a script by Los Angeles-based writers Matalqa and Matt Antonelli.