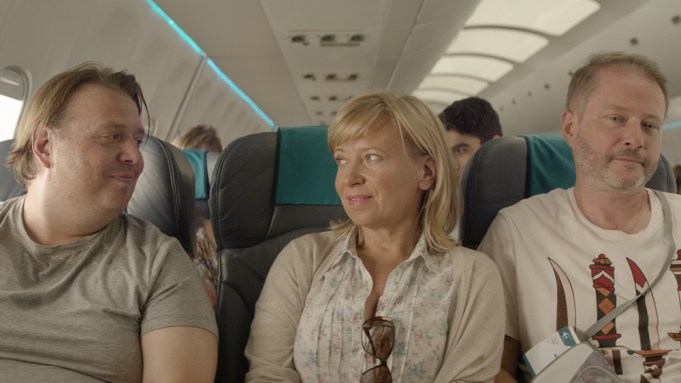 The film, which was a box-office hit in Poland this year, has been sold to Greece (Neo), Lithuania (Kino Pavasaris), Iceland (Bio Paradis), and Central and Eastern Europe (HBO Central Europe). Further deals, including U.K., are under negotiation. The film is also attracting interest from producers looking to remake it for their local markets, according to the sales agency.

Naszewski, CEO of New Europe, said: “I’m very happy that the buyers feel that the film’s humor can translate for their local audiences. It’s a brilliant satire that cuts through society with razor-sharp humor. We are already getting many enquiries about remake rights.”