Netflix’s ‘Been So Long’ Gets U.K. Theatrical Release With Birds’ Eye View 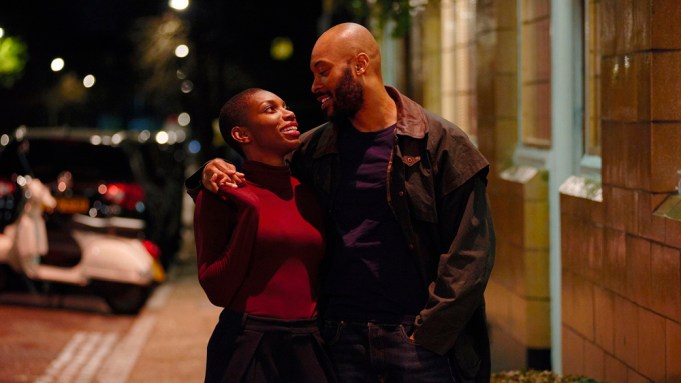 Netflix’s “Been So Long” will receive a U.K. theatrical release as part of Birds’ Eye View’s Reclaim the Frame program. The film’s 10-theater tour kicks off with a special screening in London on Oct. 22, followed by a Q&A with director Tinge Krishnan, star Michaela Coel and other members of the cast and crew. It then tours the U.K. until mid-November; it launches globally on Netflix on Oct. 26.

Reclaim the Frame, which is supported by the British Film Institute’s Audience Fund, seeks to “grow the audience’s appetite for female-led films in the U.K.,” Birds’ Eye View said in a statement. It started as a pilot program, supporting four films in five cities over the summer. With the support of the BFI, Birds’ Eye View is extending the program for 18 months, supporting a further 12 films directed by women. Birds’ Eye View, led by producer Mia Bays, is a charity run by film industry insiders who “have been dedicated to moving the dial on equality in film for 15 years,” according to a statement.

“Been So Long” is “a neon soaked, modern-day romance set on the streets of London’s musical hot-bed of Camden,” Birds’ Eye View said. “We follow Simone (Coel), a dedicated single mother who, on a rare night on the town, is charmed by a handsome yet troubled stranger, Raymond (Arinzé Kene), igniting old and new feelings. Set against the backdrop of an ever-changing city, ‘Been So Long’ is a fresh take on love, life and moving on.”

The film was written by Che Walker, and produced by Nadine Marsh-Edwards and Amanda Jenks for Greenacre Films. Original music is by Arthur Darvill. As well as Coel and Kene, it stars George Mackay and Ronke Adekoluejo.

The film was developed and supported through production by the BFI, using funds from the National Lottery, and Film4, the movie production arm of Channel 4.