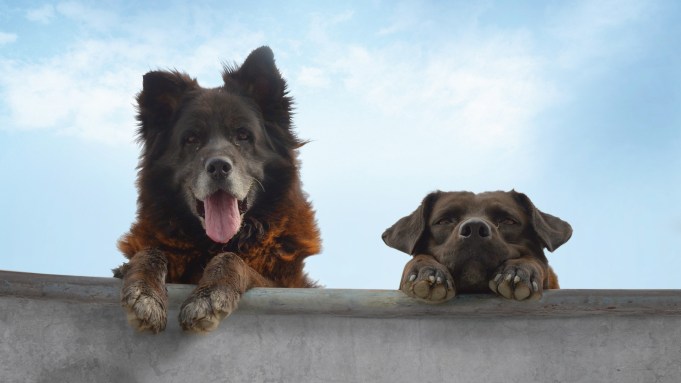 The feature is produced by Chile’s foremost young documentary director Maite Alberdi (“The Grown-Ups,” “Tea Time”) in association with Perut and Osnovikoff’s own company, founded in 2003. It is co-produced by Hamburg-based Dirk Manthey Film.

“Los Reyes” follows two stray dogs, Chola and Fútbol, and they wander around the oldest skatepark (Los Reyes) in the Chilean capital of Santiago. From the canine point of view –a peculiar, sometimes humorous counterpoint– the audience is offered, in the background, in voiceover, a vivid portrait of this singular microcosmos featuring hurtling skateboards and boisterous teenagers.

“‘Los Reyes’ is a radical and beautiful cinematic portrait of a location and a society told with wit and talent. We are very excited to launch it at IDFA and share it with an audience,” Maëlle Guenegues at Cat & Docs told Variety.

Italy-born Perut and Chilean Osnovikoff form a directorial documentary duo whose works include “Surire,” set on Chile’s high plains, mordant chronicle “The Death of Pinochet” and the saucy “Welcome to New York.”

“The main characters are dogs, which isn’t common in adult-targeted cinema. Animals have always been territory for children cinema; the dogs really manage to capture general audiences in ‘Los Reyes’ making us empathize with them,” producer Alberdi told Variety.