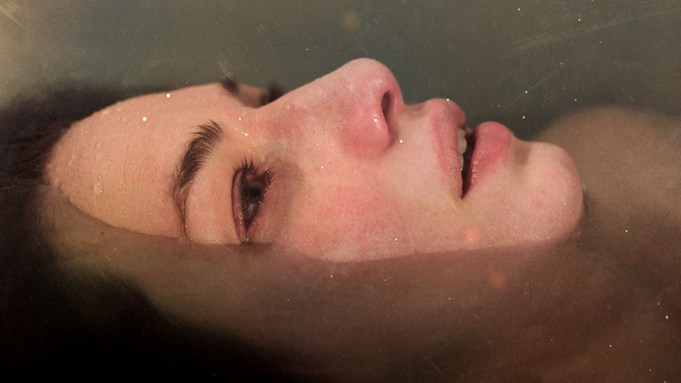 Variety has been given exclusive access to the trailer for “Genesis,” which world premieres in Panorama Special at the Berlin Film Festival. Arpad Bogdan’s film is backed by the Hungarian National Film Fund, which also supported 2017 Berlin Golden Bear winner and Oscar nominee “On Body and Soul.”

“Genesis,” starring Anna Marie Cseh and Milan Csordas, “provides a dramatic depiction of sin, catharsis and rebirth,” according to a statement. It centers on “a young Roma boy, whose childhood reaches a sudden and drastic end when he loses his family in a tragic and brutal attack.”

A young lawyer, under pressure from her superiors, takes on the defense of one of the men facing trial for the part he allegedly played in this series of racist murders. It is while researching the case that she comes into contact with the young boy, called as a witness, and “this chance meeting changes both their lives forever.” A teenage girl also becomes involved when her boyfriend’s dark secrets come to light.

Cseh’s credits include Paolo Sorrentino’s “Youth” as well as TV drama series such as “Outlander,” “Coronation Street” and “Doctors.” She debuted on stage in Dostoevsky’s “The Idiot” in London.

The film was produced by Mirage Film and Focusfox, and developed with Scripteast. It is being sold in Berlin by HNFF World Sales.