Watch the First Trailer for Shawn Garry’s ‘After Elena’ (EXCLUSIVE) 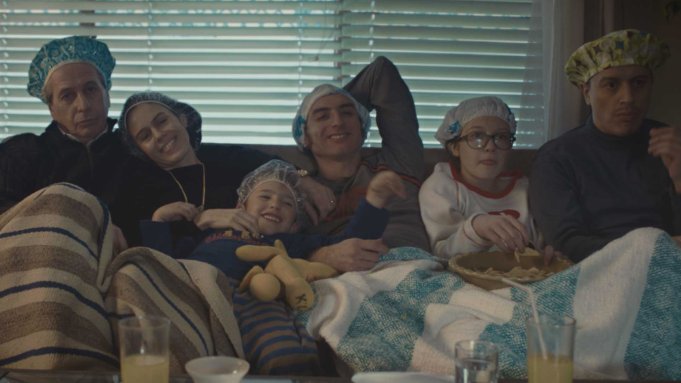 Chile’s Storyboard Media, a leader in production and distribution in that country, have given Variety exclusive access to the heartwarming first trailer for the sophomore feature from director Shawn Garry, “After Elena.”

The film tells the story of Roberto, a man in his 70s who has just lost the love of his life, Elena. The typically stoic character breaks down when forced to sell his business which stands in the way of the development of a new shopping center. To get away, Roberto plans a trip which is interrupted before it has the chance to begin when his children, now in their 30s with kids of their own, return home.

In the trailer we see Roberto, clearly out of sorts, as he tries to cope with the now overflowing house and mundane issues that confront large families with children, issues he hasn’t had to deal with for 15 years. It’s clear from early on that Roberto is not the only family member struggling with the loss of Elena.

The dark cloud hanging over the family sees occasional breaks, and bits of humor are allowed to seep through. Dark comedy is an art form that Chilean filmmakers have seemed to perfect, and audiences eat up.

The cast is lead by Chilean standout Alfredo Castro, best known for his work with Pablo Larraín (for example, “Tony Manero” and “The Club”) and who last year won the Platino Award for best actor for his performance in Marcela Said’s “Los Perros.” Joining him are Nicolás Zárate (“Inside the Mind of a Psychopath”), Carolina Varleta (“Southern Desert”) and Emilia Ossandón (“Rara”).

The film is produced by Storyboard’s Gabriela Sandoval and Carlos Núñez, two of Chile’s most important industry executives and the team behind Santiago’s Sanfic Festival held each August in the Chilean capital. The screenplay was penned by Carla Stagno with Fernando Castets (“The Son of the Bride”) acting as consultant. Both Nuñez and Sandoval are attending Rome’s MIA market.