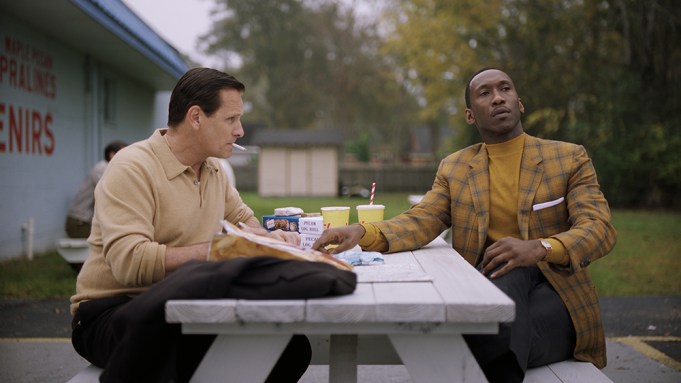 Peter Debruge wrote in his review of “Green Book” for Variety: “Featuring a pair of terrific performances by Viggo Mortensen as a goombah with a heart of gold and Mahershala Ali as multilingual composer-musician Don Shirley, the story may be unique, yet it goes pretty much exactly the way you might expect, with one huge twist: The credits read “Directed by Peter Farrelly” — which means this feel-good tour through American bigotry was made by one-half of the sibling duo responsible for “Dumb and Dumber” and “There’s Something About Mary.”

FIPRESCI Prize for Discovery: “Float Like A Butterfly,” Carmel Winters