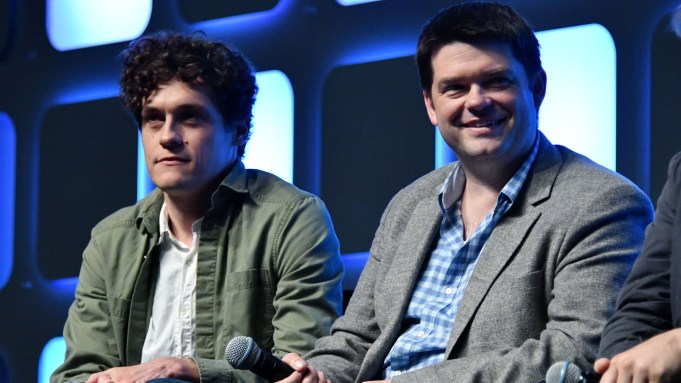 The third edition of the GLAS Animation Festival has a long weekend of events and screenings planned for fans of independent animation next week, featuring conversations with “The Lego Movie” directors Phil Lord and Chris Miller and Jorge Gutierrez, director of “The Book of Life” and the Google Spotlight Stories VR short “Son of Jaguar.”

“This year’s programming slate is our most exciting yet. We’ve got the most guests we’ve ever had doing talks and retrospective screenings, including David OReilly, creator of the critically-acclaimed game ‘Everything,’ Phil Lord and Chris Miller, the writer/director duo that made ‘The Lego Movie’ and ’21 Jump Street’, and Reka Bucsi, fresh off a win for best short film at the Berlin Film Festival, just to mention a few,” say GLAS Festival director and co-founder Jeanette Bonds and Sean Buckelew, GLAS president and lead programer. “We’ve also got panels and talks with guests from Pixar, Google, Nickelodeon, and many more. At the core of the fest, we can’t wait for everyone to see our main short film competition, representing the best of the best of animated films made this year.”

For the first time, FX Networks will be presenting a $25,000 award to the director of one of the festival’s Official Competition winners. The recipient of the FXX Elevation Award will work with FXX to develop an original animated project. A jury of TV executives will look for a film with “smart themes, distinctive characters, bold storytelling, and, above all, a singular point of view,” according to FX in announcing the award. “FX Networks is excited to provide a platform to artists who reflect an ambition to elevate animation to new heights of truth, creativity, and fearlessness.“

There are 50 animated projects from around the world in the Official Competition, including “Negative Space,” a stop-motion film that was nominated for best animated short at this year’s Academy Awards earlier this month. There are more than 40 other films screening in the International Showcase, Children’s Competition and U.S. Competition.

The festival will also feature studio presentations by Cartoon Network and Nickelodeon; a look at the Zagreb school of animated films; a Q&A with Tonko House’s Erick Oh, director of the studio’s “PIG: The Dam Keeper Poems“; panels featuring Google Spotlight Stories and Pixar; and talks on virtual reality and video-game animation.

Visit the GLAS Animation website for a full program and schedule.