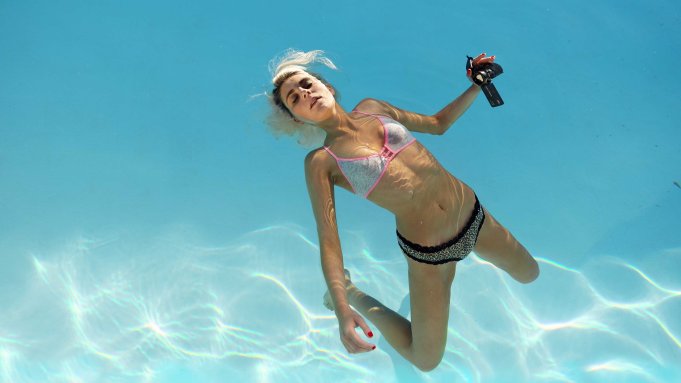 The film is both the fiction and feature debut for documentary filmmaker Laurits Flensted-Jensen, who was nominated for the Grand Jury Award at 2017’s SXSW for his similarly-themed short “Melon Rainbow.”

The feature is produced by upstart Danish company Walenciak Film, which in its brief, three-year history already has one festival hit under its belt in Malene Choi’s “The Return,” a Special Mention-winner of the Rotterdam Bright Future Award which also featured at Edinburgh and Göteborg.

The film crisscrosses through time and place, playing on the director’s desire to explore themes of sexual stigmatization that struck him while writing a scene involving two characters with Down’s syndrome experiencing physical love for the first time.

“I want to create an expression as authentic as possible and make the line between fiction and reality disappear,” says Flensted-Jensen. “This places the audience inside a situation where they may feel slightly uncomfortable from time to time.”

In the trailer we get a feel for the film’s vibe as we meet the major players. We are immediately thrown into a world of sex, violence and exploitation, and left wondering what’s real and what’s done for the sake of the camera.