The sidebar is particularly important for the region’s filmmakers who often desperately require post-production completion finance and mentoring advice. Three out of last year’s four Primera Mirada projects are screening at IFF Panama this year – joint winners “Cocote” and “Calypso Night,” plus “Who Are You?”.

In 2016, IFF Panama signed an agreement with the Cannes Film Market for the  sidebar’s winning films to screen at the Marché, together with their director and producer, which helps them secure distribution, additional funding and key festival screenings.

Primera Mirada has become a major launch pad for upcoming films from the region – as highlighted by the success of last year’s joint winner “Cocote”, from the Dominican Republic, which went on to win Locarno’s Signs of Life section, Mar del Plata’s Best Latin-American Film and was selected for San Sebastian’s Horizontes Latinos, a best of Latin America major sidebar.

Filmmakers can also build their projects by attending more than one pix-in-post sidebar, which programmer Diana Sanchez encourages. “It’s great for filmmakers to have several chances to experiment a little and show their work in different nurturing environments.”

Produced by Panama’s Isabella Galvez, the $500,000 project highlights the work of six young directors. It has participated in the Rotterdam Lab, Fundación Carolina’s project development workshop, Costa Rica’s Cine en Construcción and has coproduction support from Ibermedia. In April, it will screen at the Malaga Film Festival’s work-in-progress sidebar. 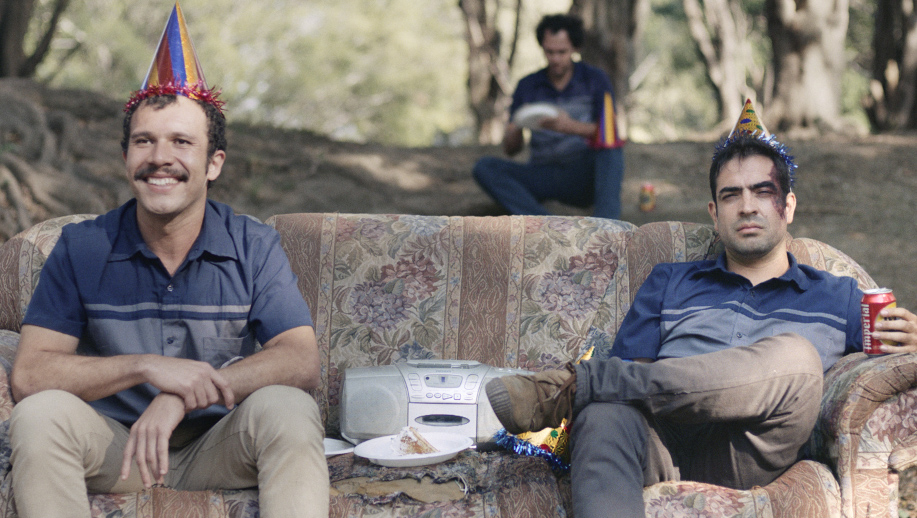 Guatemalan Camila Urrutia’s debut feature, “Pólvora en el Corazón” (Gunpowder Heart), is about the love and friendship between its two main female characters, interlaced with themes of violence against women and revenge.

Veteran Panamanian director Edgar Soberón Torchia will present documentary “Panama Radio”, about a record store/radio station which became a key voice for the emerging Panamanian nation in the 1960s and 1970s.

“We’re delighted with this year’s selection”, said Diana Sanchez. “There are certain textures, sounds and a climate that are unique to Central American and Caribbean cinema, because we’re in the Tropics and you really feel that in these five films.”

“I think this year’s selection exudes a truly Central American and Caribbean identity – something that is completely different from anywhere else in the world,” added IFF Panama director Pituka Ortega.

She added: “In previous editions, there have been some films with European or North American influences. But this year we feel much more of a regional identity – stylistically and in terms of narratives.”