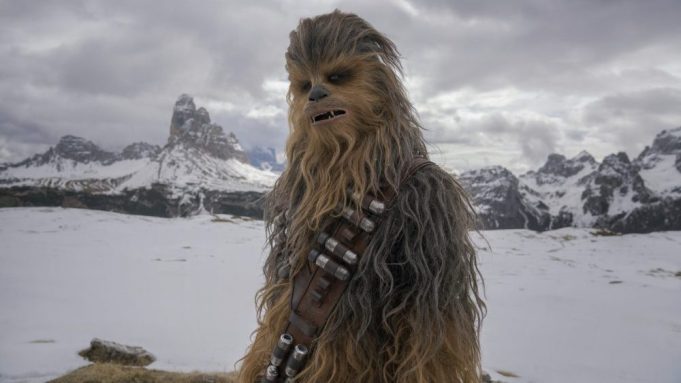 “Solo: A Star Wars Story” is struggling in a galaxy not so far away.

The Han Solo origin film began its international run with a dismal $65 million this weekend. Its three-day domestic total of $84 million and four-day estimate of $101 million would bring “Solo’s” worldwide launch to $148 million.