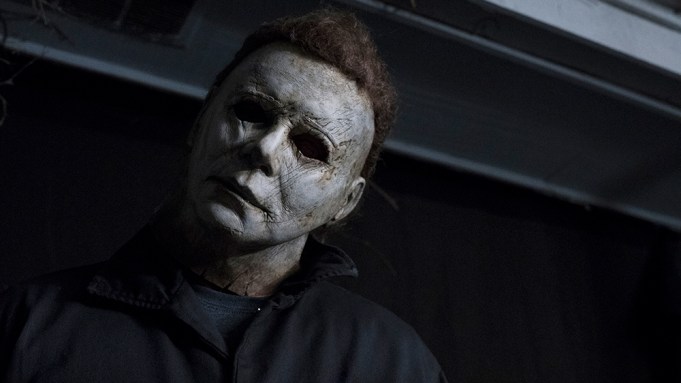 Horror is on a hot streak for the movie business, and diverse millennials may be to thank for the surge in ticket sales.

Last year marked the first time the horror genre grossed over $1 billion at the box office, and if this holiday season is any indication, moviegoers are still willing to shell out for a good fright. “A Quiet Place,” “The Nun,” and most recently “Halloween” are just a few titles this year that delivered big scares — and solid profits for studios.

Movio, a provider of movie-marketing software, found that not all horror buffs are cut from the same cloth. In general, the demographic for horror films tends to split into two distinct sub-genres: paranormal and action. Paranormal fans are drawn to supernatural and slasher films, like “The First Purge,” “Slender Man,” and “Happy Death Day.” Action addicts lean more toward sci-fi titles including “Annihilation,” “A Quiet Place,” and “The Predator.” Both cohorts are younger and more diverse than the average blockbuster crowd. They also go to the theater more frequently than audiences of action films, comedies, or other genres.

“The horror genre is bringing in a young, high frequency audience,” Will Palmer, Movio’s CEO, said. “It seems logical to have something playing in these genres in theaters all the time.”

Here are some takeaways from Movio’s study: