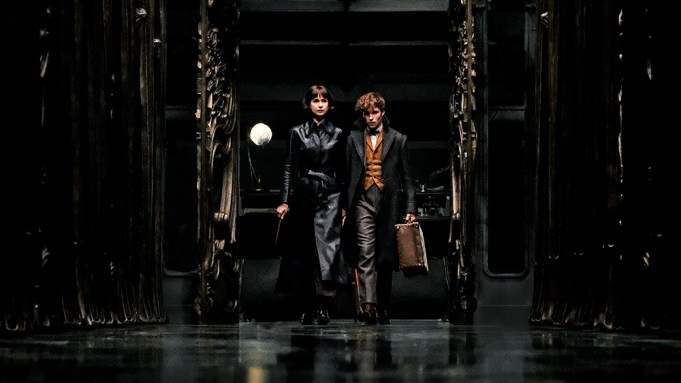 “Fantastic Beasts: The Crimes of Grindelwald” hasn’t been able to conjure up much magic in the States, but that might not matter given its magical showing at the international box office.

The second “Fantastic Beasts” installment dominated overseas for the third weekend straight, generating another $40.2 million from 80 territories. Warner Bros., the studio behind the “Harry Potter” movies, has always considered the prequel series to be more of an international play, and the sequel is proving no exception. “Crimes of Grindelwald” has now crossed $500 million globally, with $385.3 million of that haul coming from foreign territories. “Fantastic Beasts 2” saw an especially strong showing in Japan ($7.4 million), Germany ($4.5 million), and France ($3.5 million).

Another holdover, Disney’s “Ralph Breaks the Internet,” nabbed second place with $33.7 million from 27 markets. The animated sequel hit a notable milestone, passing $200 million globally in its second week of release. The sequel to “Wreck-It Ralph” opened in the United Kingdom with $5.2 million, as well as Taiwan with $1.4 million and Thailand with $800,000.

In fourth, Sony’s “Venom” brought in another $13 million for an overseas tally of $631.7 million. The Marvel antihero adventure continues to perform well in China, generating $12.2 million in its fourth weekend of release in the Middle Kingdom. “Venom” has made $844 million to date.