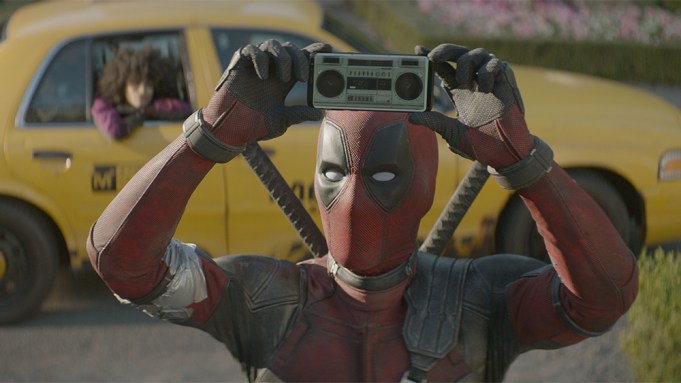 The Merc With a Mouth stuck the landing overseas.

Ryan Reynold’s “Deadpool 2” bowed internationally with $176 million — and that’s without a boost from China. Combined with its $125 million domestic debut, the superhero sequel secured a global weekend total of $301 million.

It marked the best overseas opening of all time for Fox International. The previous record was set by “X-Men: Days of the Future Past” with $174 million, including $38 million from China. It also surpassed “Logan” ($160 million) as the biggest international opening for an R-rated title.

Superheroes continue to dominate the worldwide market. “Avengers: Infinity War” reeled in $84.4 million from 55 territories in its fourth weekend. Globally, it earned $113.1 million this weekend, including $28.7 million in North America.