‘Black Panther’ Surpasses ‘The Avengers’ as Highest-Grossing Superhero Movie of All Time in U.S. 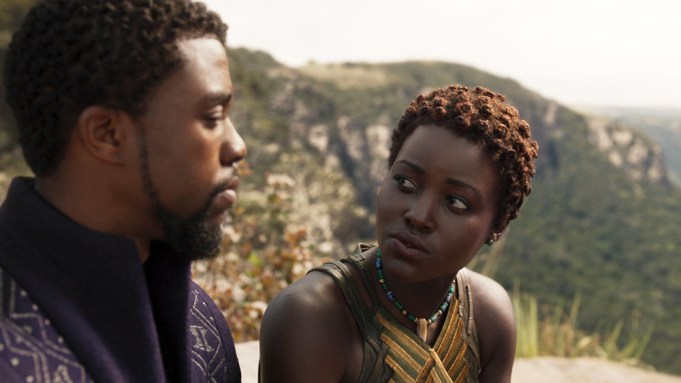 With $631 million to date at the domestic box office, Marvel’s “Black Panther” has become the highest-grossing superhero movie in the U.S., not adjusted for inflation.

Since it opened on Feb. 16, “Black Panther” has continued to crush milestones, including passing the $1 billion mark at the global box office in just 26 days. It made $12.9 million at the international box office this weekend, bringing its total worldwide gross to $1.23 billion.

“Black Panther” has been lauded for its diversity as a big-budget superhero tentpole with a nearly all black cast. Set in the fictional African nation of Wakanda, Chadwick Boseman stars alongside Angela Bassett, Forest Whitaker, Lupita Nyong’o, Danai Gurira and Michael B. Jordan.