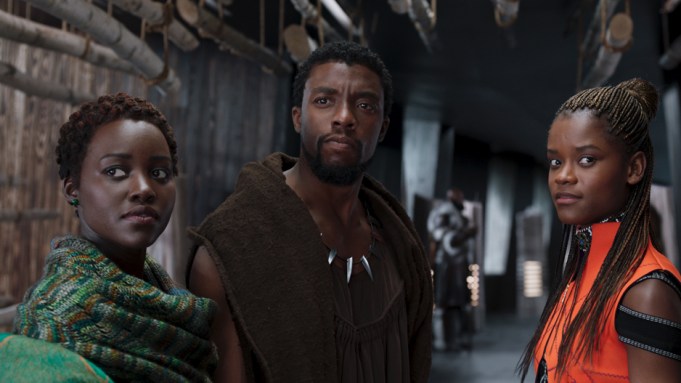 That’s $22 million more than “The Avengers” grossed in its first week in 2012. “Black Panther” earned $14.3 million on Thursday, or nearly $2 million more than “The Avengers.” It has also made $228 million internationally, led by the U.K. with $31.9 million, for a $520 million worldwide total as the must-see tentpole heads into its second weekend.

Disney noted on Friday that Marvel comparative titles have declined on average of 53% domestically, with the exception of “The Avengers,” which only dropped 45%. Applying those drop-offs to “Black Panther,” which opened with a $176.5 million Friday-Sunday (without Thursday night previews), would indicate a second weekend somewhere in the $83 million to $95 million range. “Deadpool” and “Captain America: Civil War” each fell 53%, and “Avengers: Age of Ultron” declined by 52%.