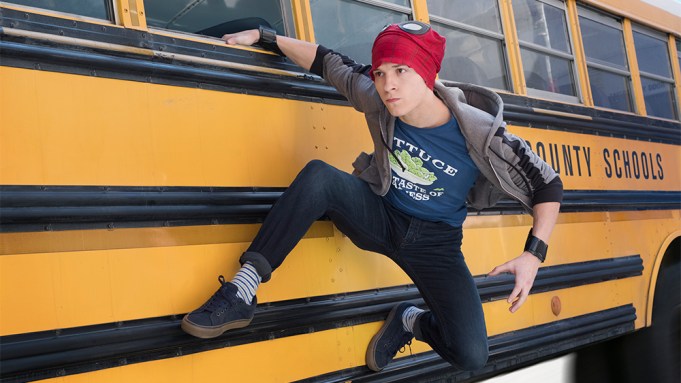 In its second weekend, the Disney and Marvel movie topped international markets again with $162.6 million from 54 territories. Combined with its $112.5 million at the North American box office, its global weekend total lands at a heroic $275.1 million.

To date, the superhero mashup has made $450.8 million domestically, along with $713.3 million internationally. On Saturday, “Infinity War” became the fastest movie to ever cross $1 billion worldwide in just 11 days of release. “Infinity War” now stands as the fifth-highest grossing superhero movie of all time.

Universal and Blumhouse’s “Truth or Dare” made $5.7 million in 46 territories. Internationally, the horror-thriller has made $20.2 million for a global total of $58.4 million. Another Universal title, “Blockers” earned $1.7 million this weekend. The raunchy comedy from Kay Cannon has made $81.1 million worldwide, including $56.2 million in North America.

STX opened “I Feel Pretty” in one international territory this weekend — the U.K. — where it made $1.7 million. Voltage Pictures is handling distribution for the rest of its overseas rollout. Domestically, the comedy starring Amy Schumer has made $37.8 million in three weeks.