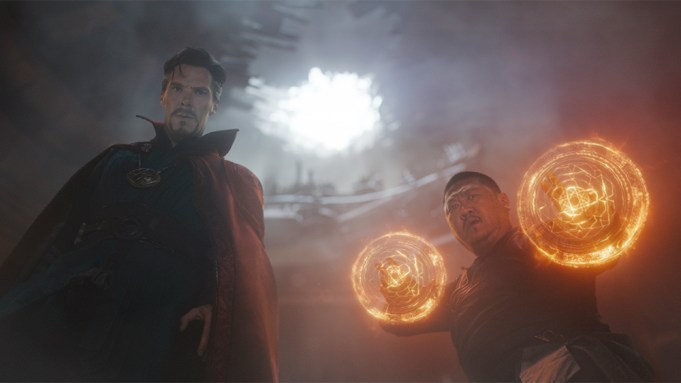 MGM and Lionsgate-Pantelion’s “Overboard” landed in Mexico with $10.5 million. The remake of Goldie Hawn-Kurt Russell’s classic romcom — now starring Eugenio Derbez and Anna Faris — was the second-highest opening in Mexico, following “Avengers: Infinity War.” It saw a solid holdover in North America, making $10 million in its second weekend, for a domestic tally of $29.6 million.

Melissa McCarthy’s “Life of the Party” bowed with $2.9 million in eight territories overseas. The Warner Bros. and New Line comedy also opened domestically with $18.5 million for a combined weekend of $21.4 million. It had the biggest opening in Australia, where it earned $1.5 million on 297 screens. In the U.K., “Life of the Party” made $858,000 from 452 theaters.

The final weekend opener, Universal’s “Breaking In,” bowed with $1 million in five markets, including the U.K. and Ireland. The Gabrielle Union-led thriller launched in North America with $16.5 million.