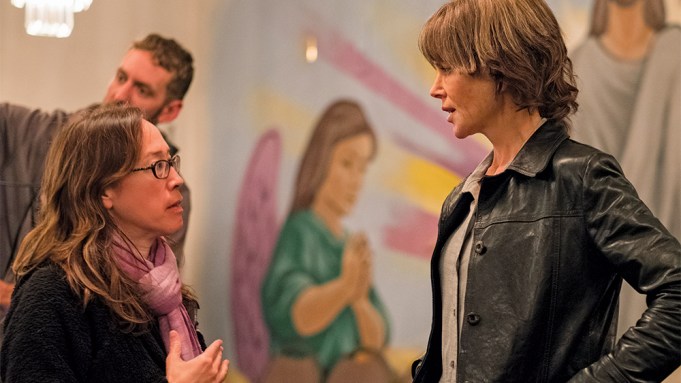 Once again, the Golden Globes have an all-male line-up of best director nominees.

“And now, here are the all male nominees,” Portman quipped before announcing the list.

There were a number of women directors that prognosticators thought might be nominated, including Karyn Kusama (“Destroyer”), Marielle Heller (“Can You Ever Forgive Me?”), Tamara Jenkins (“Private Life”), Josie Rourke (“Mary Queen of Scots”), Lynne Ramsay (“You Were Never Really Here”), Elizabeth Chomko (“What They Had”), and Debra Granik (“Leave No Trace”).

Only five women in the history of the Golden Globes have been nominated for best director. Barbra Streisand (“Yentl” and “The Prince of Tides”), Jane Campion (“The Piano”), Sofia Coppola (“Lost in Translation”), Ava DuVernay (“Selma”), and Kathryn Bigelow (“The Hurt Locker” and “Zero Dark Thirty”) have been nominated, with Streisand being the only women to ever take home the prize for “Yentl.”