Toronto: ‘Hotel Mumbai’ Has the Power to Connect With Festival Audience 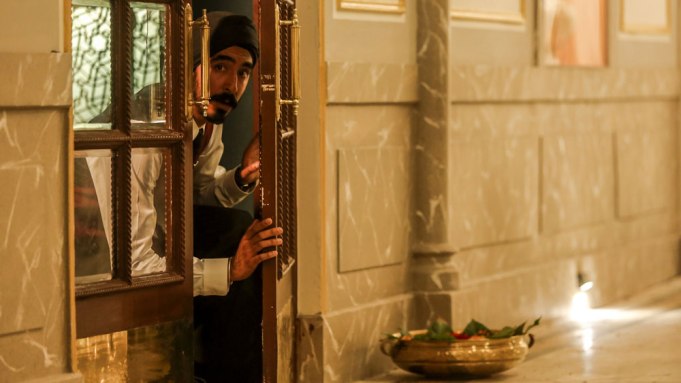 “Hotel Mumbai” made an powerful connection with Toronto Film Festival audiences at its world premiere on Friday evening. The Australian-made film graphically depicts the 2008 terror attacks on Mumbai, and in particular the Taj Hotel.

Ripples of applause broke out and then choked as the end credits rolled. Patrons of the Princess of Wales Theater greeted cast and crew on stage with a real sense of gratitude and anticipation.

“I’d like to welcome our four gunmen,” was an unusual salutation from Australian director Anthony Maras, as he introduced part of his contingent. But the crowd got the morbid joke.

That’s because one of the strengths of the movie was that it gave individuality and humanity to the four featured gunmen, who occupy a large proportion of screen time — while still clearly identifying them as the bad guys.

For many of the cast and crew, the Toronto screening was the first time they had seen the completed movie. Veteran Indian actor Anupam Kher, whose side business is running a voice coaching school, appeared close to tears at times.

British actor Dev Patel, who stars as a junior chef who performs heroics in shepherding a hapless bunch of hotel guests, also choked up. “I really don’t know what to say,” he said at one point.

Later the “Slumdog Millionaire” star recovered his poise. He praised the film’s grit. “It didn’t pull any punches,” he said. “It is an anthem of resistance.”

That drew a roar of cheers, only to be topped by Maras’ introduction of the real-life Chef Oberoi, who according to the film, did the most to maintain calm while the Indian authorities figured out what was going on inside the besieged Taj.

Responding to a question, Maras explained why David Headley, an American who conspired with the terrorists, was not included. “It is simple. Because the film is shown through the perspective of the hostages. I didn’t try to make an objective film. No one knew why was going on. Nobody could believe that this icon of India was under attack.”

And this being troubled times, Maras’ anti-Donald Trump sideswipe was greeted with hoots. “South of this (Canadian) border there are people who are trying to divide us.”