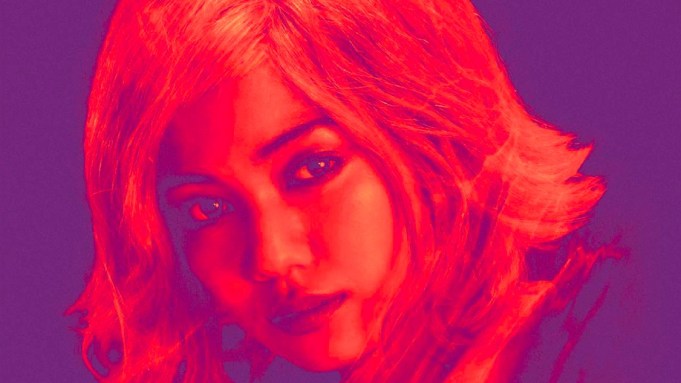 “Barbara” was originally serialized in Big Comic from July 1973 to May 1974. It was recently published in English, French, Spanish, Italian and German. That inspired the crowdfunded English re-release of the manga.

The new film is directed by Macoto Tezka, the son of Tezuka, who would have been 90 this year. It stars Fumi Nikaido (“Himizu”) and Goro Inagaki (“13 Assassins”). Supporting cast includes Shizuka Ishibashi (“Tokyo Night Sky Is Always the Densest Shade of Blue”,) Kiyohiko Shibukawa (“Lowlife Love”,) and Eri Watanabe (“Shall We Dance”).

The film was shot by celebrated cinematographer, Chris Doyle. Post-production is being handled in Germany, ahead of a 2019 release.

“’Barbara’ is the work of my father which is the closest to my personal style and taste. The reason why I followed through with this film’s production is that it was a rare chance to make a co-production with many large countries and have the film being seen by a large audience across the world,” said Tezka. “It’s very challenging to do international co-productions, though being able to work with other countries and people opens up a world of possibilities.”