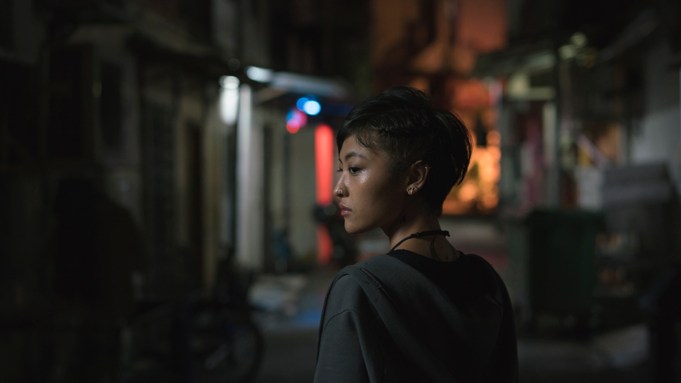 U.S.-based Visit Films has picked up international sales rights to Yeo Siew Hua’s “A Land Imagined.” The Singaporean-Dutch-French picture has its premiere this week in main competition at the Locarno film festival in Switzerland.

A new generation of Singaporean film makers is enjoying ever greater prominence on the international festival circuit. Anthony Chen, Boo Junfeng, K Rajagopal and Kirsten Tan have delivered a string of contemporary films that range from social realist to the mildly whimsical.

Yeo’s “Imagined” appears to sit somewhere between detective drama and an intelligent probing of squeaky clean Singapore’s darker corners. The narrative involves a sleepless Singapore police investigator on the trail of a lonely construction worker from China who has gone missing at a land reclamation site.

Along the way, Yeo probes the city-state’s constant process of reconstruction and expansion through land formation, the question of who se grand plan this is, and the hot button topic of Singapore’s immigration policies. He places particular emphasis on the precarious living conditions of the workers who toil away, largely out of sight.

“I found it difficult to write about a group of people whose lives are so inextricably interwoven with mine, but yet so different from my own,” says Yeo. “It took me three years to research this topic from both the political and the human level – the migrant workers I interviewed, the company that employs them, the NGOs and activists who represent them and the government who must ultimately protect them.”

But, not satisfied with the academic, outsider point of view, Yeo went a step further and spent days and nights with the migrant construction workers, trying to understand how they imagined their place in Singapore society. Yeo’s next feature project, “Stranger Eyes” was part of the 2017 SEAFIC film lab in Thailand, and is currently in development.