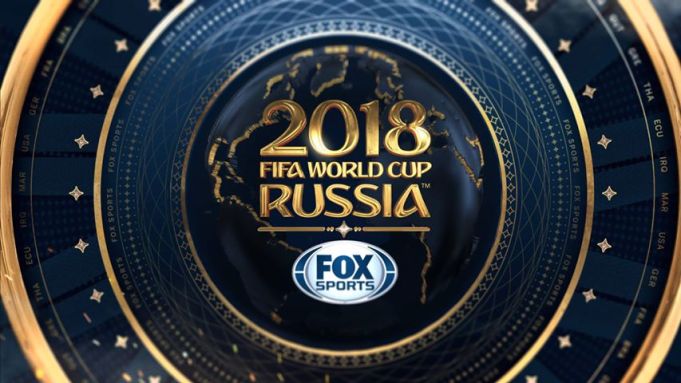 Facebook-owned Oculus is going to stream a handful of Word Cup matches in virtual reality (VR), for free: Starting with Sunday’s face-off between Mexico and Germany, Oculus will stream four games via its recently-unveiled social co-viewing app Venues.

Other matches to be streamed via Oculus Venues include Portugal vs. Morocco on June 20, Brazil vs. Costa Rica on June 22 and England vs. Panama on June 24. These games can be viewed via the Venues app on Oculus Go and Gear VR, where they can be watched by U.S. audiences.

Oculus launched Venues as an app for social co-viewing last month. Users of the app can watch 180-degree live streams of concerts, sports events and comedy nights together with others in VR, complete with the ability to talk to other avatars via voice chat.

In addition to the World Cup, Oculus is also live streaming a weekly MLB game and weekly standup comedy acts from the Gotham Comedy Club, among other events.

U.S.-based VR users can also catch additional World Cup games via the Fox Sports VR app as well as the Telemundo Desportes VR app, both of which require authentication with your pay TV account information. Users in other countries will be able to watch games in VR through the apps of local TV networks, including BBC Sport VR (the U.K), DIRECTV Sports VR ( Argentina, Chile, Colombia, Ecuador, Peru, Uruguay and Venezuela) and SBS | Optus FIFA World Cup VR (Australia).