How to Watch the 2019 Golden Globe Nominations Online 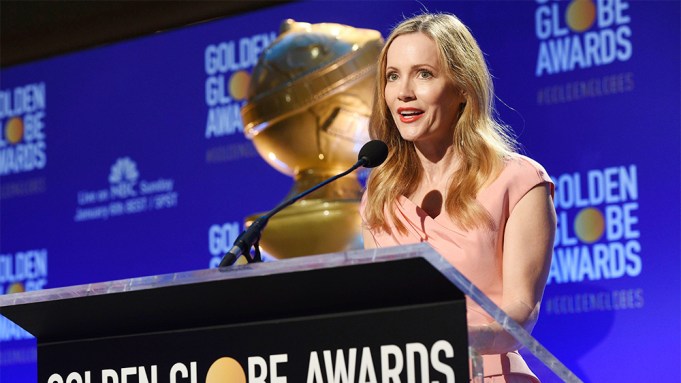 The Golden Globes Awards honor the best of both worlds every year, with statuettes handed out to the cream of the crop in television and film. Will “A Star Is Born” and “Black Panther” rack up the most film nominations? Can streaming hits like “Homecoming” and “The Marvelous Mrs. Maisel” earn nods on the TV front?

We’ll find out Thursday morning as Leslie Mann, Danai Gurira, Terry Crews, and Christian Slater reveal the 2019 honorees, live from the Beverly Hilton Hotel in Los Angeles. The Hollywood Foreign Press Association also teased that it plans to make a major announcement about the annual ceremony during the nominations press conference.

The nominations will stream on the Globes’ website as well as its Facebook page, beginning at 8:05 a.m. ET. The first group of categories will be announced at 8:15 a.m., following welcome remarks from the organization. After a brief intermission, the live-stream will resume at 8:34 a.m. and the second group of nominees will be announced.

The 76th Golden Globe Awards will be held Jan. 6, 2019. The show will air live coast to coast starting at 8 p.m. ET/PT from the Beverly Hilton. While Seth Meyers hosted the 2018 ceremony, an emcee has yet to be announced for the upcoming telecast.