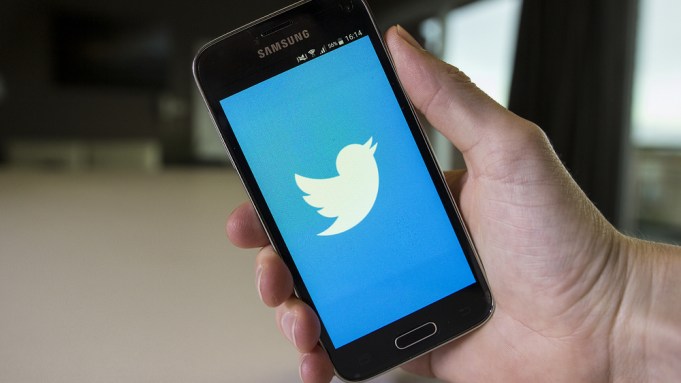 Twitter began rolling out a number of updates Wednesday that are supposed to make it easier to discover and follow the latest news on the service. The updates include a newly-redesigned explore tab, breaking news alerts, curated news on top of people’s timelines and a dedicated content hub for the World Cup.

The goal of these updates was it to make it “as easy to follow an event as it is to follow a person today,” said Twitter VP of product Keith Coleman during a press briefing in San Francisco Tuesday. And with that, Twitter also wants to make it easier for new users to discover news on the service, added the company’s director of curation Joanna Geary. “There are a lot of people on Twitter who don’t have highly curated timelines.”

At the center of the roll-out is a redesigned explore tab, which is being brought to U.S.-based iOS and Android users in the coming months. Gone is the seemingly endless list of trending topics, Moments and curated lists that is currently dominating the explore tab. Twitter is replacing it with topic tabs on the page that make it easier to browse through a day’s news. There is also a new curated “for you” section that personalizes Moments, videos and tweets based on the people someone is following and the subjects they are tweeting about.

Twitter is also rolling out new events pages and alerts to U.S.-based users on iOS and Android in the coming weeks, which aggregate live videos and tweets around an event, be it an earthquake or something like the recent royal wedding. These event pages include a section called “recap” that updates people on key details, and promises to make it easier to catch up on events as they unfold.

Twitter will alert users of events it deems relevant for them through mobile notifications, and is also adding teasers for select events directly on top of people’s timelines — something the company has been experimenting with around sports games for some time now.

This isn’t the first time Twitter is looking to use news as a way to get new users hooked on the service. Moments, which the company rolled out with much fanfare in late 2015, was supposed to curate news in a more visual way outside of the traditional timeline as well. Geary was quick to point out that Moments won’t go away with the new update — they’re technically powering some of the curation on the explore tab — but it does seem like an admission that Moments didn’t quite achieve what they were supposed to. “I would think of this as the evolution of Moments,” she said.

This renewed news push is also inheriting much of its curation efforts and policies from Moments, including a team of curators across 8 Twitter offices around the globe, as well as its combination of both algorithms and human curation — something Geary called a “blended” approach. She stressed that Twitter was working hard to not fall into the same trap as some of its competitors, which frequently surface conspiracy theories in breaking news situations. “We take that very, very seriously,” she said. But ultimately, Twitter wants to curate the news, not necessarily define what is newsworthy. Said Geary: “We’re not a newsroom.”

Twitter’s news push will get its first major test this Thursday, when the World Cup gets underway in Russia. While some of the other updates won’t be available for weeks, Twitter is rolling out a dedicated topics page for the soccer tournament this Wednesday. This includes individual pages for each and every game, which offer quick access to scores, videos, tweets and more. “The World Cup is huge on Twitter,” Coleman said Tuesday, adding that his team was excited to see the update roll out in time for the event.