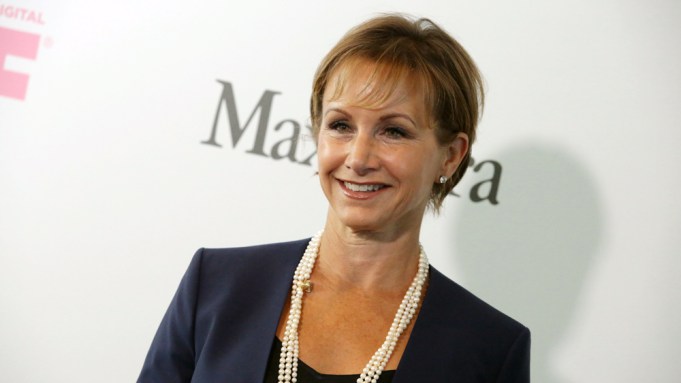 SAG-AFTRA is asserting that it’s seeing growth in digital low-budget commercial productions, four months after reaching a deal with the ad industry to allow union members to work on such spots.

In a 90-second video sent to members Tuesday, SAG-AFTRA president Gabrielle Carteris said the spots under the deal — under its “Ads Go Union” campaign — have included ads for two auto companies, a series of spots for a national  insurer, and a telecom company.

“There have been too many digital spots that have been non-union,” she said. “And that is why we created the low-budget digital waiver — to increase work opportunities for our members. Some of the advertisers have never done involved with our union. Others have not done union work in a decade. They are now.”

Carteris also said SAG-AFTRA is holding member meetings about the campaign and urged members to tell the union about non-union commercials when they learn of them. She noted that members can do so anonymously.

“We have turned a bunch of non-union commercials into union jobs,” she said. “That is real money in members’ pockets.”

The ad industry’s Joint Policy Committee on Broadcast Talent Union Relations and SAG-AFTRA made the announcement Oct. 19, agreeing on a waiver to the current contract that applies only to productions with budgets of $50,000 and under — an area that’s currently mostly handled outside SAG-AFTRA’s jurisdiction.

The union and industry reached a three-year deal on a new master contract in April, 2016. SAG-AFTRA represents about 160,000 members and face discipline if they perform non-union work.

“After listening to the concerns of our signatories and with the JPC’s member needs in mind, both organizations have decided to offer a waiver for commercial digital low budget productions,” the two organizations said in October. “While a waiver of this scope is rare, the union and the JPC felt it necessary to create this waiver mid-contract to offer relief to ad agencies that are losing clients to non-signatory ad agencies on digital work. Our hope is that they will now be able to retain this work and maintain those highly creative and productive relationships with advertisers.”