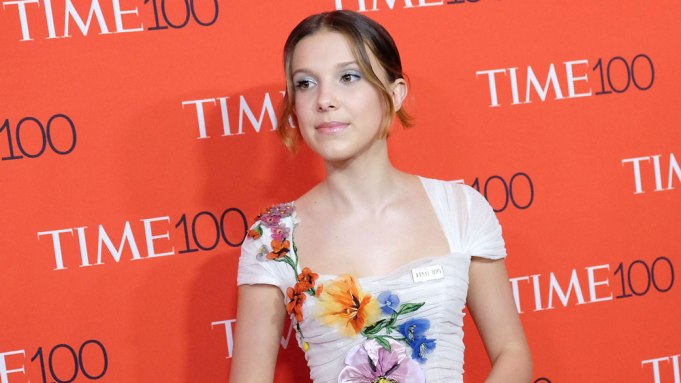 A week after trolls from the “Star Wars” fanbase harassed and bullied “The Last Jedi’s” Kelly Marie Tran off Instagram, 14-year-old “Stranger Things” actress Millie Bobby Brown has deleted her Twitter account after various Twitter users posted memes depicting her as a violent homophobe, some garnering thousands of reacts.

The meme-generators generally take various selfies and photos of Brown, and add homophobic statements and slurs. Brown is public supporter of GLAAD’s Together movement and has previously voiced support for Parkland shooting survivors.

The reason behind the memes remains unclear, though several Twitter users have claimed they originated as an inside joke for LGBT tweeters.

Until the recent deactivation, the teenage actress was active on the social media platform, frequently posting about the events of her day, political statements, and photos of her relationship with YouTuber and musician Jacob Sartorius. Sartorius has not commented on social media about Brown’s account deletion.

There’s a history of users bullying public figures on social media, until they’ve decided they’ve had enough. Leslie Jones left Twitter in 2016 as a result of racist Twitter memes and another “Star Wars” actress, Daisy Ridley, quit Instagram after receiving backlash from an anti-gun post.

Brown will return to play Eleven in the upcoming third season of Netflix’s “Stranger Things.”