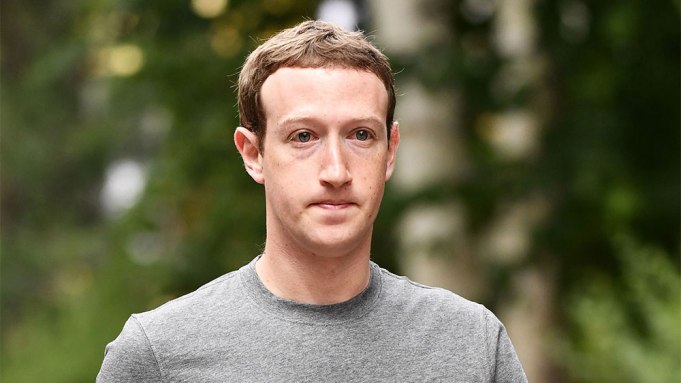 Facebook CEO Mark Zuckerberg will face Congress on Tuesday in his first hearing to answer questions about Cambridge Analytics and his website’s user privacy crisis. The executive is expected to provide information on how Facebook collects and shares data on its users, and face questions about how Facebook possibly influenced users in the 2016 election.

Zuckerberg will be questioned by the Senate Judiciary and the Commerce, Science, and Transportation committees in a hearing that will be available on several sites via live-stream, as well as broadcasting on TV. On Tuesday, you can watch the first hearing on the Senate Judiciary website starting at 11:15 a.m. PT/2:15 p.m. ET. C-SPAN will also be airing the hearings at the same time, and PBS’ live-stream can be watched above.

Zuckerberg’s opening statements have already been released ahead of the Energy and Commerce hearing. In the prepared remarks, Zuckerberg admits to Facebook’s shortcomings while also emphasizing some of the benefits of the social media platform.

“We didn’t do enough to prevent these tools from being used for harm,” the testimony reads. “We didn’t take a broad enough view of our responsibility, and that was a big mistake. It was my mistake, and I’m sorry.”