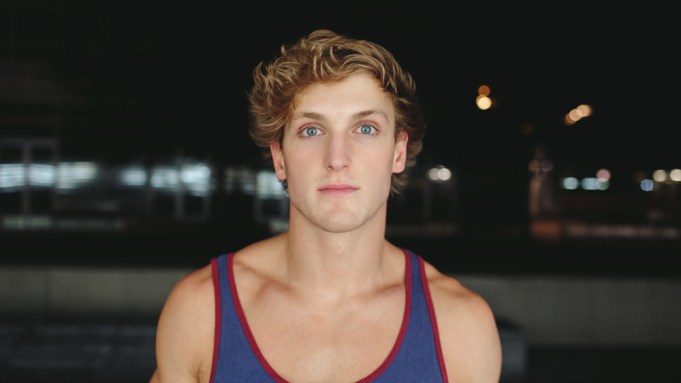 After a three-week silence following his controversial video from Japan, vlogger Logan Paul has returned to YouTube and posted a new video centering on suicide awareness.

His video, titled “Suicide: Be Here Tomorrow,” has a different and more serious tone than his usual YouTube videos. In the video, Paul claims that he previously did not understand the prevalence of suicide. “That was part of the problem, was just my ignorance on the subject,” he says.

Paul then says he wants to be part of the “solution.” To better educate himself, he meets with Dr. John Draper, director of the National Suicide Prevention Lifeline, and Kevin Hines, a man who jumped from the Golden Gate Bridge in an attempt to end his own life.

Earlier in January, Paul faced immediate backlash after he posted a video on his YouTube channel, which has 16 million subscribers, that included footage while touring Japan’s infamous “suicide forest” of a person who apparently died from suicide.

After public outcry rose against Paul, YouTube took down the video, suspended all of Paul’s YouTube Red projects, and removed him as a preferred ad partner. At the time, Paul apologized and said, “I’ve made a severe and continuous lapse in my judgment and I don’t expect to be forgiven. I’m simply here to apologize.”