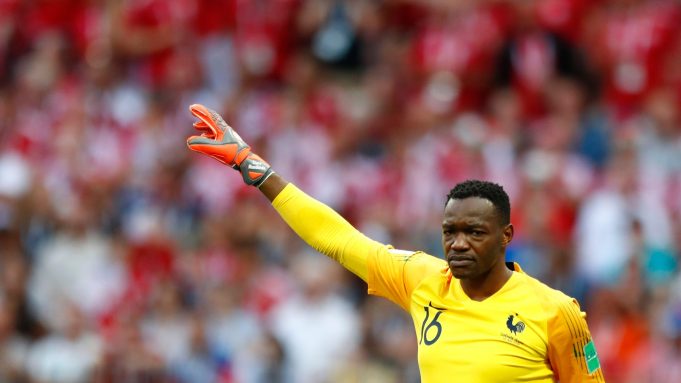 Internet-based TV services like Sling TV and DirecTV Now have seen an influx of new customers thanks to the World Cup, if new app download numbers from app intelligence specialist Sensor Tower are any indication. First-time downloads of the five leading internet TV services grew by 77 percent during the first week of the World Cup, Sensor Tower is set to report Tuesday.

The biggest winner of the World Cup is unsurprisingly fubo TV, which bills itself as a sports-centric skinny bundle. First-time downloads for fubo’s app grew by 713 percent during week one of the World Cup, according to Sensor Tower. Before the tournament started, fubo saw an estimated average of 38,000 app installs every week. Once the Cup was underway, that number jumped to an estimated 309,000 installs.

That’s likely due to the fact that Hulu is offering its live TV service through the same app as its on-demand tier, which means that many of those downloaders may not have been looking for live TV programming at all. Additionally, some of Hulu’s existing on-demand subscribers may have decided to add live TV specifically for the World Cup, which also wouldn’t show up in any first-time app download data.

Sensor Tower also saw download numbers for TV network apps that stream the World Cup go up significantly. The Fox Sports app saw a 95-fold increase in downloads, climbing from an estimated average of 12,600 installs per week to 1.2 million installs during the first week of the World Cup. Telemundo Desportes En Vivo even jumped from an average of 5,400 installs per week to 2.4 million new installs between June 14 and 20, according to Sensor Tower.

Update: 9:45pm: This post was updated with a clarification on the Hulu data provided by Sensor Tower.