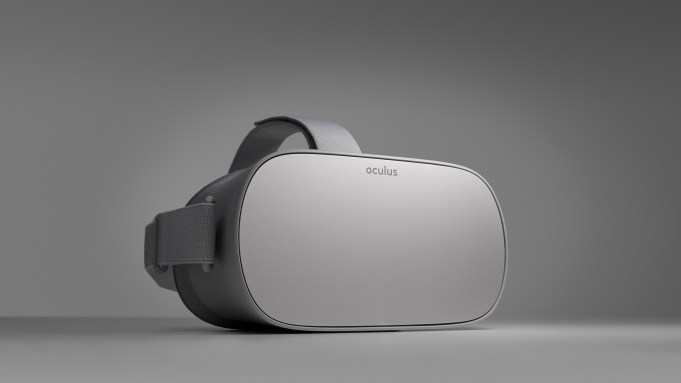 Esports company ESL is teaming up with Oculus for the Change the Game VR Charity Challenge (VRCC), it announced on Friday.

Two teams of influencers will compete for a $100,000 prize during the event. Each will represent one of two gaming charities — Stack Up or Take This. Stack Up is a nonprofit that works to support veterans, while Take This is a mental health nonprofit that provides resources, training, support, and more to the gaming community.

“VR is at the forefront of technology in esports and is poised to have an impact on the industry as we continue to innovate the space, ” said Sean Charles, senior vice president of global publisher and developer relations at ESL. “Through our partnership with Oculus, VRCC is a great way to leverage an impactful gaming trend to raise awareness and give back to the gaming community.”

The competition will be streamed in four 12-minute episodes on the Oculus YouTube channel and the VR Charity Challenge website. They will air consecutively from Dec. 13 to Dec. 16.

“With the VRCC, we’re pioneering an entirely new type of game show that’s novel, exciting, and all for a good cause,” said Christopher McKelvy, head of esports at Oculus. “As a veteran myself, I’m particularly excited about the charities participating. While Take This and Stack Up may be competing in the VRCC, they’re both doing incredible work aiding veterans and removing stigma around mental health.”