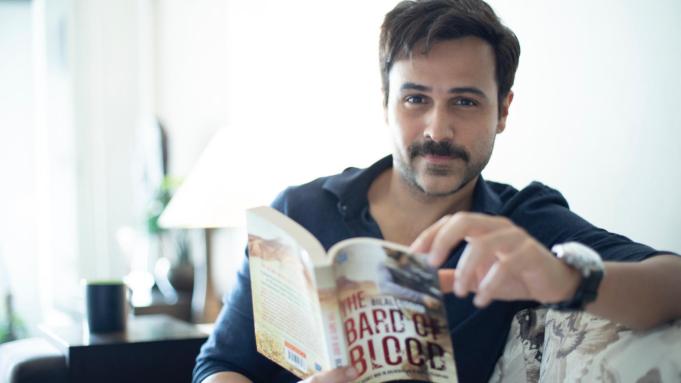 Popular Indian actor Emraan Hashmi has been set as the lead of “Bard of Blood,” a political thriller backed by global streaming giant Netflix. Production is by Red Chillies Entertainment, the production label of Indian superstar Shah Rukh Khan.

A multilingual series, “Bard” is set against the backdrop of the Indian subcontinent, and tells the story of an expelled spy (Hashmi) who is recalled from his new life as a Shakespeare professor to save his country and former love. It is based on a bestselling 2015 book of the same name by Bilal Siddiqi. “A combination of combat skills, intellectual background and personal circumstances propel (him) to avenge the past and face his deadliest enemies in a race against time,” Netflix said in a statement.

Netflix’s plans to make the adapted series were first announced in November last year. It has an output deal with Red Chillies for library and future feature films. Hashmi, who hails from a film industry dynasty, had an early career that included “Murder,” “Zeher,” and “Gangster,” between 2004-06. His more recent roles include “One Upon A Time In Mumbaai,” “The Dirty Picture,” and political thriller “Shanghai.” He also appeared in 2013 supernatural thriller “Ek Thi Daayan” directed by Kannan Iyer and produced by Ekta Kapoor.