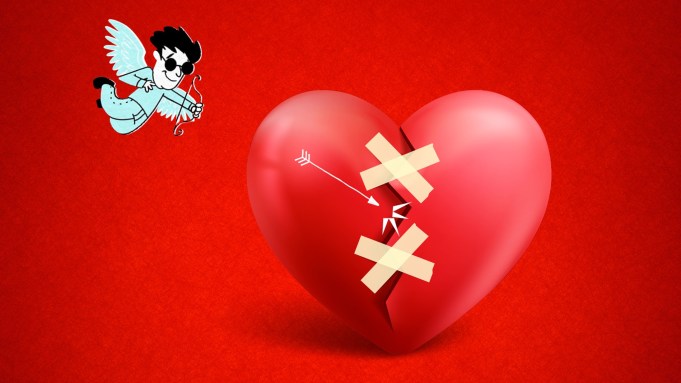 “Date Gone Wrong” is the first of a slate of original short-format video series being produced at Eros Now, the Indian streaming service operated by Eros International.

The company plans about 50 series launches in 2019 in its Quickie strand, as part of its recently hinted-at strategy of launching 100 new series on the platform. Original content that is not available on other platforms is regarded as a means of attracting and retaining subscribers.

“Date Gone Wrong” is an anthology of quirky stories of first dates going wrong in the strangest and most unexpected manner. A second Quickie series, “Paissa Fekk Tamasha Dekk,” is a title that celebrates pranksters. Both series will be immediately available.

Other Quickie series to be launched will range in genre from topical, culture-driven fiction to nonfiction stories, with themes including comedy, slice of life, docudrama, travel, food. Quickie series will typically have six to eight episodes, and each episode will run eight to 10 minutes. The short format is the first by an Indian platform to target mobile-first consumption.

Eros Now COO Ali Hussein told Variety last month that the company is planning 100 originals and that it will invest $50 million to $70 million in its original content slate over the next 18 months.

“Eros Now Quickie reiterates our commitment towards providing real value to our audiences by creating unique and original concepts that engage and stand out,” Ridhima Lulla, Eros Group chief content officer, said in a statement. “We want to continue developing compelling content, expand audience engagement and add novelty to the platform by refreshing the service continually. Quickie is yet another initiative towards our promise of a one-stop destination for all entertainment.”

Eros Now has 13 million paid subscribers and 128 million registered users. In India, it operates three pricing tiers. The free tier provides access to music videos and trailers. The next tier, priced at 70 cents per month, gives access to the entire range of content in standard definition, while the premium tier, at $1.40 a month, provides access to the collection in high definition, subtitles, and multiple-device usage. Outside of India, only the premium service is available, priced at $7.99 in the U.S., while in the U.K. it costs £4.99 per month.