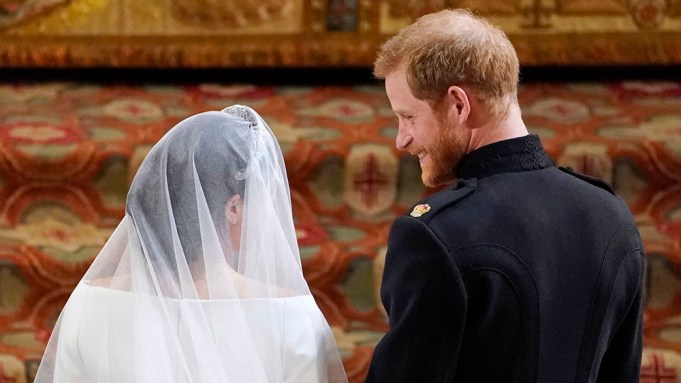 The nuptials of Prince Harry and Meghan Markle were plenty galvanizing, though one moment during the wedding ceremony of the newly named Duke and Duchess of Sussex was particularly poignant.

After Reverend Michael Bruce Curry gave a stirring address, Karen Gibson led the Kingdom Choir in a stunning rendition of “Stand By Me.”

The song choice especially resonated given Markle’s background. Her status as a biracial woman marks a sign of inclusivity of the modern-day monarchy.

After the ceremony, the Gospel choir broke into Etta James’ “This Little Light of Mine” as Prince Harry and his new bride entered the carriage that took them through the streets of Windsor.

This is the second time the Kingdom Choir has performed for British royals. The first was in 2002 at the at the Golden Jubilee of Queen Elizabeth II, where  her majesty was honored for her 50 years on the throne.

Watch the full performance below:

The moment when Karen Gibson and the Kingdom Choir sang Ben E. King’s classic “Stand By Me” at the #royalwedding. 🙌🏾 pic.twitter.com/Re40Js60Gc