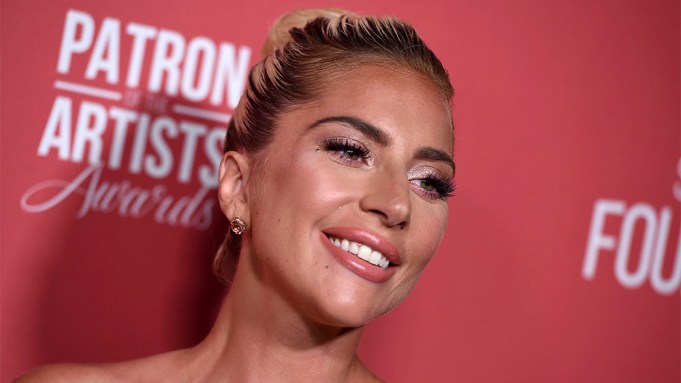 Lady Gaga was honored by the SAG-AFTRA Foundation Thursday night alongside Harrison Ford, and took a quick moment to react to Tuesday night’s midterm elections.

“There’s 100 women in the House and I’m really happy about that,” she told Variety‘s Marc Malkin on the red carpet.

Tuesday’s midterms were notable for flipping the House to majority Democrat, as well as electing numerous “firsts” to office, including the first Native American women, the first gay governor, and the first Hispanic women from Texas.

“Lady Gaga, whose monster career as a performer and actor has won her hundreds of millions of fans around the world, has also worked tirelessly on behalf of young people, focusing on mental wellness and building a kinder, braver world through her Born This Way Foundation,” said SAG-AFTRA Foundation board president JoBeth Williams at the time of the announcement of the honor.