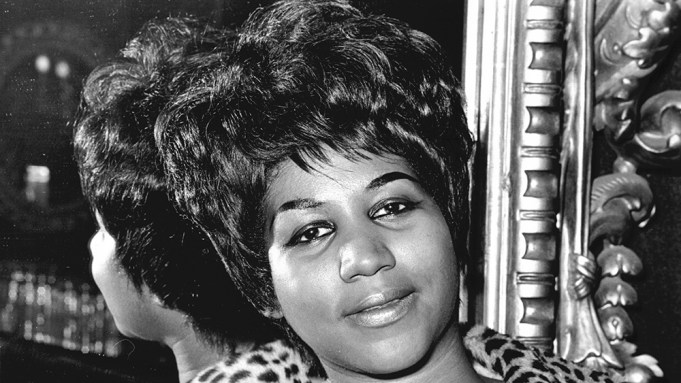 Viewing will begin on Aug. 28 at the Charles H. Wright Museum of African American History in Detroit, Mich. The public is welcome to attend starting at 9 a.m. and ending at 9 p.m., and the schedule and location repeat for the following day.

The funeral service will follow on Aug. 31 at the Greater Grace Temple, and will be limited to Franklin’s family and friends. The legendary songstress will be buried alongside her father, Rev. C.L. Franklin; her brother Cecil Franklin; her sisters Carolyn Franklin and Erma Franklin; and her nephew, Thomas Garrett, at Woodlawn Cemetery in Detroit.

The “Queen of Soul” died on Thursday at age 76 after a battle with pancreatic cancer. Three days prior, members of Franklin’s family told Detroit news outlet Local 4 that she was gravely ill.

Known for hit songs like “(You Make Me Feel Like) A Natural Woman,” “Respect,” and “Think,” Franklin performed regularly since her cancer diagnosis in 2010. Her last show was at the Elton John AIDS Foundation Gala located in New York in November. Her set included nine tracks, including “Say a Little Prayer,” “I Knew You Were Waiting” and “Freeway.”